Now Shoot in Raw in Lightroom Mobile on Some iPads, iPhones 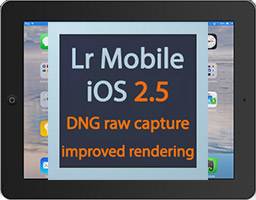 Adobe has released an update for Lightroom mobile for iPad and iPhone that allows users to shoot DNG raw files with Lightroom mobile’s camera. This is available only for devices with a 12 MP camera –  the iPhone 6S, 6S Plus, SE, 7, and 7 Plus; and the 9.7″ iPad Pro. (The 12.9″ iPad Pro only has an 8 MP camera, so raw capture is not available on this device.)

To update to Lightroom mobile 2.5, visit the App store, find LrM under Updates, and click on the Update button. For raw capture, your device operating system must be updated to  iOS10, which is due to be released later today. To check for the update on your mobile device go to Settings>General>Software Update.

Also new with this release are bug fixes and performance improvements (so do update even if you don’t have a phone that supports raw capture.) Finally, support has been added for the new wide gamut P3 color space capable of displaying more richly saturated colors, found on the 9.7″ iPad Pro, 7 and 7 Plus. Support for this color space means in Lightroom mobile means that display of your edits will be more accurate.

To set Lightroom mobile’s camera to capture DNG raw files (DNG is Adobe’s version of a raw file), open the Lightroom mobile camera, and tap on the top center area to change the file type from JPEG to DNG. 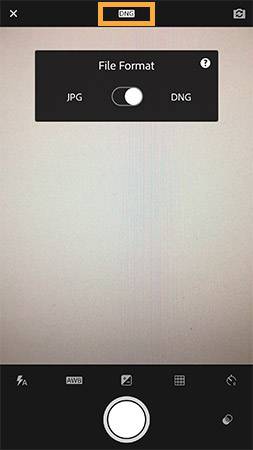 The benefits to capturing raw files instead of JPEGs include:

The downsides to capturing in raw are:

UPDATE: Note that raw capture was added for devices running Android versions 5.0 (Lollipop) and later back in February, but not all device manufacturers have chosen to support this feature. To check to see if your device does, ensure that you’re running Android 5.0+ and Lightroom mobile 2.0+, then open the camera and tap on the file format badge at the top of the screen (as in the screenshot above). If it’s available you’ll see a JPEG/DNG switch.

Search for articles and video tutorials: 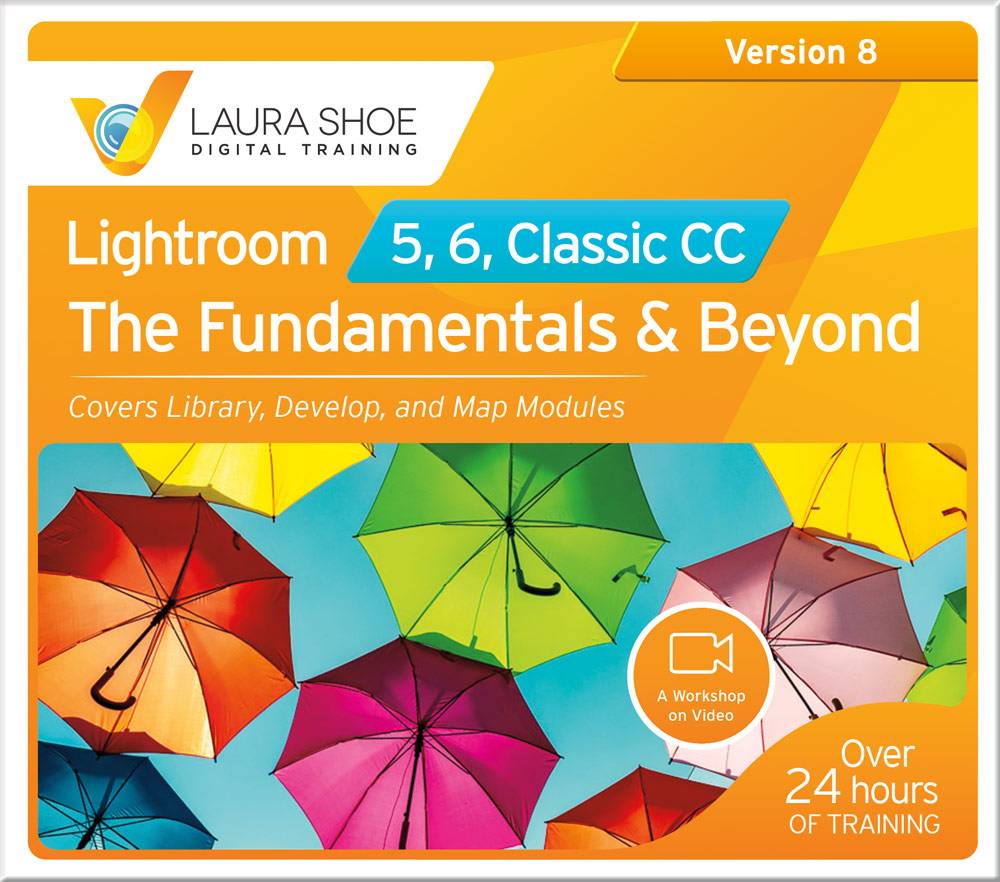 What My Lightroom Workshop on Video Customers Say

I have many, many books on Lightroom — too many to read them all. However, I have found that Laura’s videos are far easier to comprehend and the quality of the videos is unequaled.

I have paid hundreds of dollars for Lightroom lessons in person and on the internet, but I screwed up constantly. By following all the easy steps in Laura Shoe’s course I see myself now as a Lightroom pro!

What a great discovery Laura has been, with no nonsense tutorials and very clear to understand step-by-step instructions. I really thought I knew Lightroom but was really just skimming the surface.